Return of the Mummy Hand And Other Fun Tales

Back in May, I wrote a post likening my never-ending editing experience to a Buffy The Vampire Slayer episode—the one where she works at the magic shop and does battle with an uncooperative mummy hand. (Life Serial—Season Six, Episode Four) You know, the one where she looks like this:


In that post, I said my revisions were like that uncooperative mummy hand, and that I was failing in my attempts to tame said mummy hand.

But eventually, I found my way through to the end. And for almost one glorious month, it stayed that way.

But then...the mummy hand returned. With a vengence.

It all started when I received emails from my betas saying, "Hey, here's a typo; you should go fix it." And I did that. I opened the manuscript to fix said typos, and ended up catching sight of a sentence whose structure made me do this:

The bottom line is, I think I have forgotten how to write prose. And now I need to correct it. If I can.

It's been a slow process, which has been exceedingly frustrating. I have fifteen chapters left to go through, and more often than not, it feels like I'll never get there. This is, of course, not true, but it still feels that way.

I literally am spending every single moment I can on this revision—often foregoing things like eating and sleeping and exercising, and blogging and reading books written by other people—but those available moments are about to shrink big time because in a couple of days, I am...

That's right. I am going home. To New England. For the first time since I moved to this godforsaken swamp state Florida. Sadly, it's just for a week, and not, like, you know, forever, but I will take what I can get. Which is a week with much-missed family and friends in a land where the temperature may actually drop below 90 degrees once in a while, and there are very seldom any lizards camping out in the mailbox.

It's going to be great.

Which brings us to the moment where I ask a favor:

Part of my adventures that week will be a visit to my old writers group where I will be talking a little bit (in front of the group, even) about blogging. But because I am a notoriously inconsistent blogger, I turn to you, gentle readers, to help me out with this.

What advice would you give to an aspiring blogger?

Then, provided I survive my brief public speaking experience, The Man and I will be playing host to family the next two weeks, which will be equally great, but does mean that my revisions will be on the back burner until the end of August. and this blog will once again become a ghost town. (And I started off the year so well, too.)

Which may sound like a complaint, but really isn't. A little forced time off will likely be good for me. And while I'm sure I'll fight it at first, I'm sure I will quickly embrace my freedom.

And probably spend every spare moment watching this over and over again: 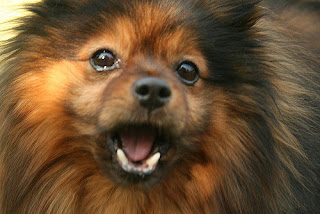 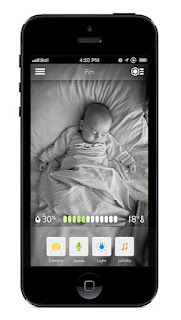 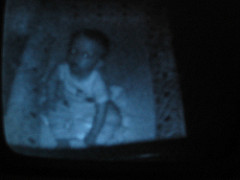 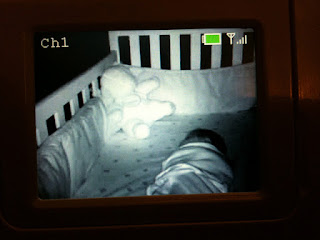 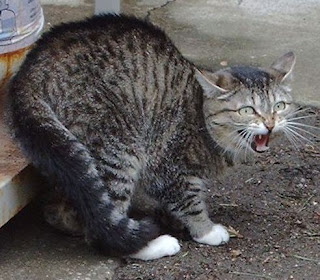 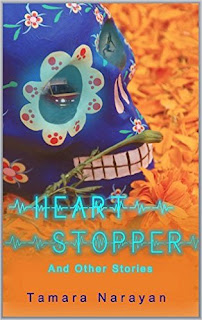 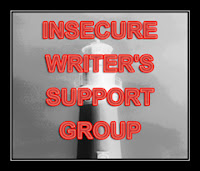