September Goals And A Few Other Things

Considering it's the tenth, I'm a little late with this post, but that's been the theme of things of late. If possible, I seem to be getting worse at time management. Not that I was ever all that good at it before, truth be told, but it feels like I am only ever efficient when I'm at my day job these days.

I really wish the opposite was true.

Anyway, first up is a review of the goals I set way back in August:

I killed this goal, logging a grand total of 131.5 miles. This was aided by a ten mile hike, and a pair of 15 miles bike rides while I was on vacation in Acadia. Thanks, Acadia!

2. Make some progress on Part Two of Second Nature.

At the start of August, this WIP's word count was sitting at 222,400. Now it's currently sitting at 225,504. Technically progress. I've been feeling stuck and a tad uninspired. I created yet another plan, and we'll see if this one sticks. Here's how the old storyboard's lookin' (see if you can spot the moment where I stop knowing what the hell is happening): 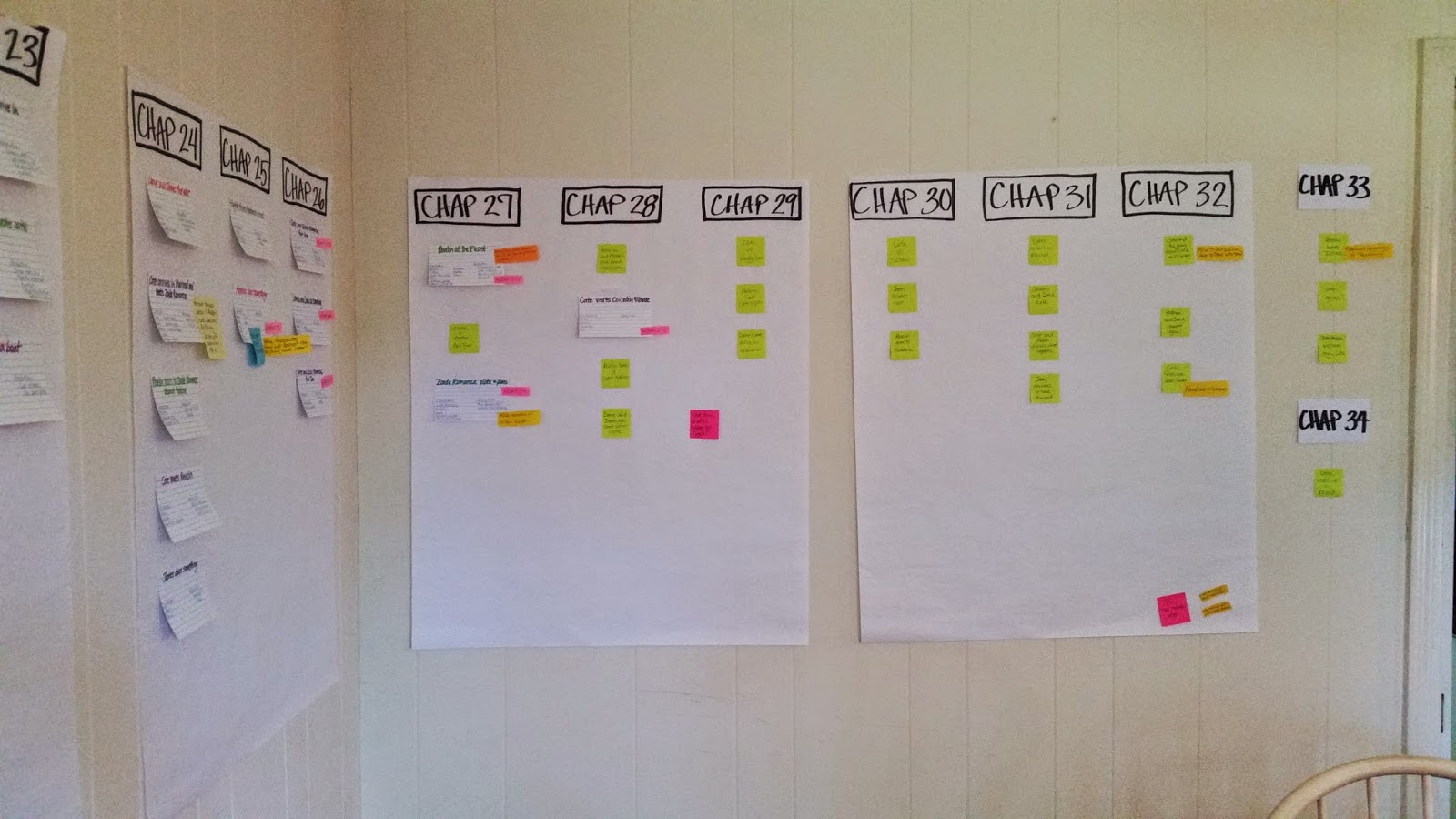 Yeah, this one didn't go as well. I read two books last month, which isn't terrible, but it's much lower than my average. There's just never enough time...and I'm an insomniac.


And now for the goals I've set for September (can you stand the excitement? I know I can't...)

Apparently, I really slacked off last September, so this month's mileage goal is pretty low. Which is nice considering how much I've been slacking off on the mileage front so far this month.

2. Part Two of Second Nature still needs to be finished.

That's right...I have scheduled my first public author appearance. I'll be at the Local Author Book Fair at the library on September 20th. I have books to sell and bookmarks to give away. Well, provided they arrive in time. Maybe if they don't, I can stay home.

I miss reading. I need to do more of it. Maybe I'll manage that in September.

A while back, I promised myself that if I managed to publish EFFIGY, I could buy myself either a double bladed battle axe, or a matching pair of short swords at the Ren Faire. Well, I managed to publish the book, and now I shall buy swords. Or an axe. I haven't really decided between the two yet, but I think the swords have a slight edge. I have a character who fights with two swords, so...Yeah. Probably the swords. Or maybe the axe.

And one more announcement before I go... 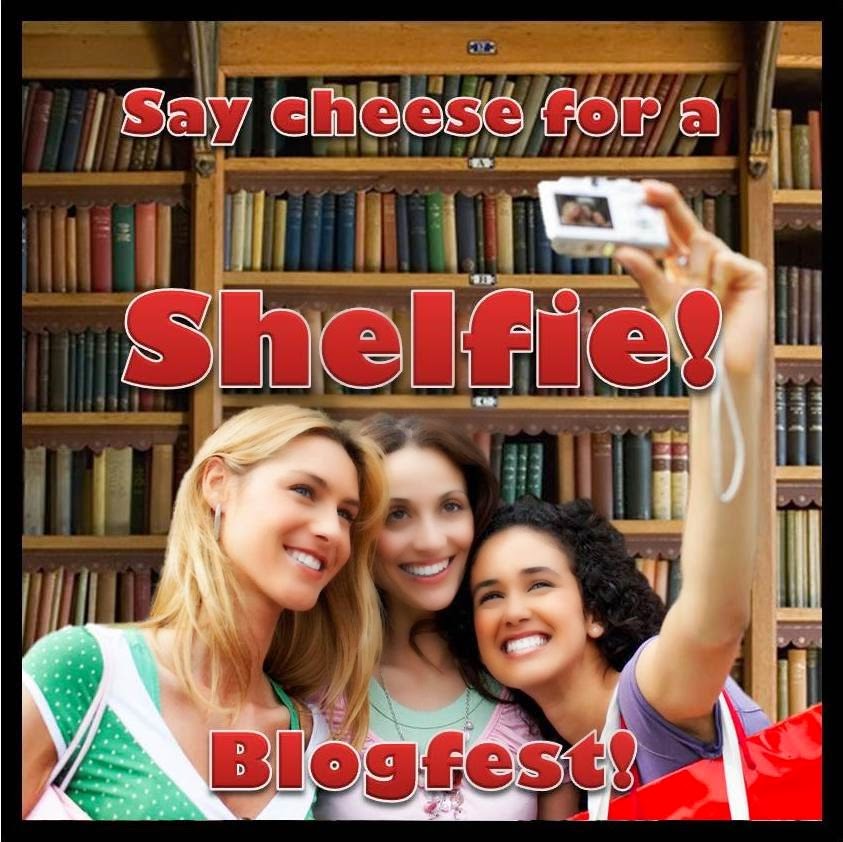 Dates: Now through Monday, Oct 6
How To Enter: Take a picture of you and your book(s) - your favorites or your own novels. Or you can just arrange the books in a special way and take the picture - but you do get extra points for being in the photo.
Formats: Post on Twitter, Facebook, Blog - just make sure to include a link(s) to each for us.

Enter today for a chance to win some fabulous prizes!

I'm planning to do some other, better, photos later on for this blogfest, but I thought today I'd post a pic of my Harry Potter books. I am what my significant other calls a Completist, meaning I feel compelled to have complete sets of everything. Meaning I have the American, British, French, and Russian Harry Potter series. Most in paperback and hardcover. Because I am a freak. Anyway, here's a picture of my Harry Potter collection: 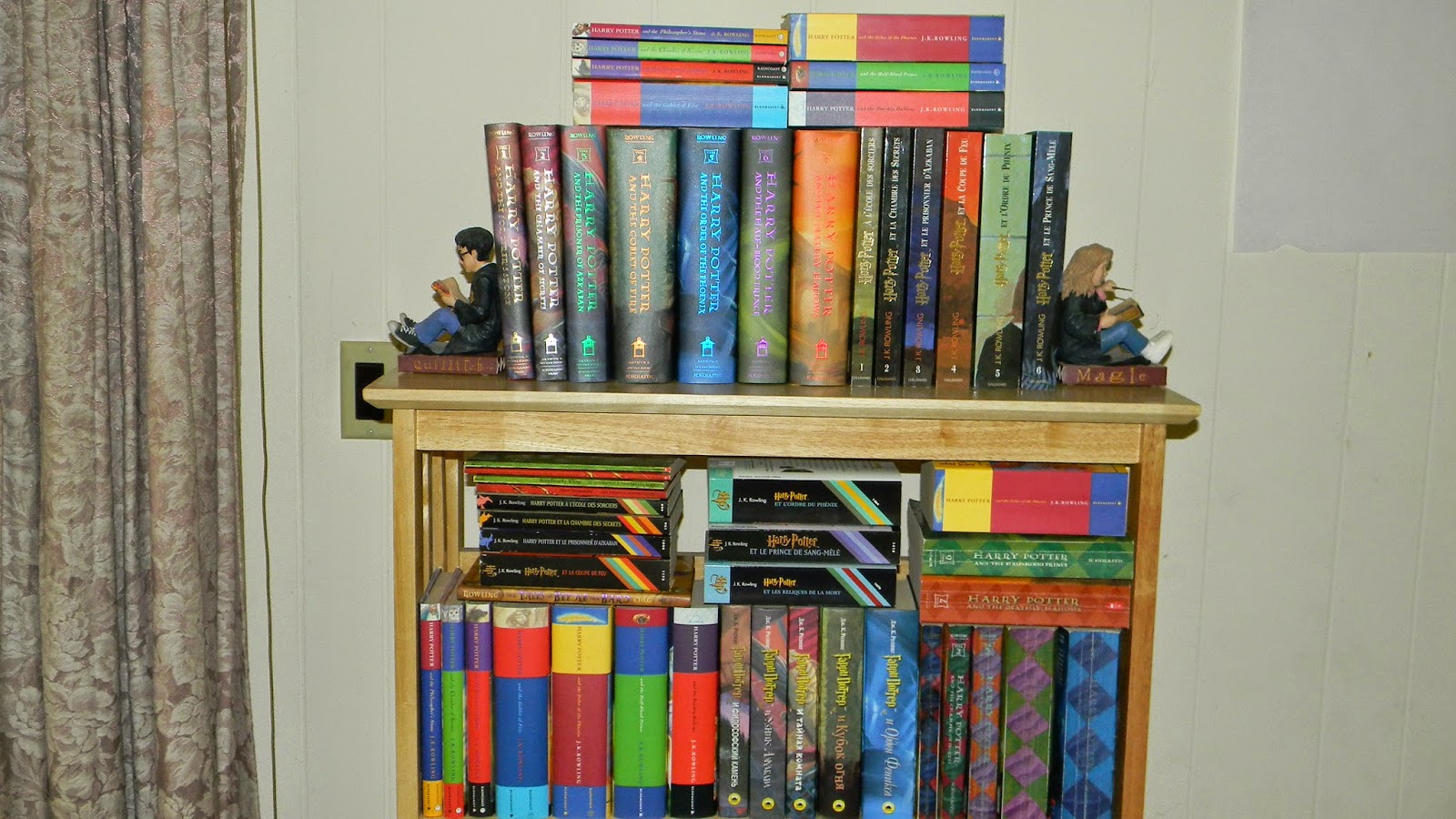 And that is going to do it for me today. This has been a very long post, and if you made it all the way to the end of it, I applaud you. I'll try to make the next one shorter.

Email ThisBlogThis!Share to TwitterShare to FacebookShare to Pinterest
Labels: Goals