Because I know you're all dying to know, here's what's been going on with me.

The house is under contract! The inspection happened last week, and nothing catastrophic (the realtor's words, not mine) was discovered, so I say we dance!

Things just might not fall apart this time. Still, I'll breathe easier in about seven days when there will be no going back on our buyer's part.

Because the house is under contract, I'm really going to have to move to Florida. I'm really going to have to quit working at The Store. Technically, I stopped working at The Store back in December, but as I didn't actually leave town, I've been going in to help out from time to time because we had a complete Management turn over at the end of last year, and I was the only person who knew how to do a lot of things. And also because I am an OCD-ridden control freak who has a hard time letting things like her job go.

But I'll have to let them go this time. My new official last day is March 3rd. Let's see if this one sticks.

In other moving-related news, we'll be moving in April. But of course we will. This has put my A to Z Challenge plans in peril. I could pre-write and pre-schedule my posts, but I wouldn't be able to complete the other half of the challenge (the visiting and commenting on other blogs), and I would feel bad if I were to half ass this challenge. I just may have to wait until next year to join in on the fun.

But I am moving from one end of the east coast to the other. That will probably be fun enough. Hmmm. Maybe 'fun' isn't the right word.

Here's a shock: I'm still working on part two of Second Nature. I have two—just two—scenes left to complete before I can safely place part two into the 'finished' column. They're proving to be rather difficult to close out. They're part of the B story line, and that story line has been giving me the most trouble. I'm fairly certain there's a major rewrite on this story line in my future. Yay. 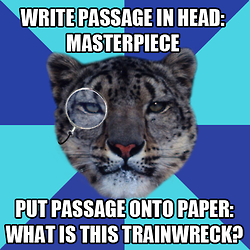 My goal is to get through these two remaining scenes, then take a (hopefully) brief hiatus from writing in order to get situating in my new office in my new house. I'm looking forward to once again having a storyboard on my wall, a monitor on my desk, and a chair in front of that desk. The novelty of sitting on a partially-deflated balance ball (swords and balance balls do not mix, in case you were curious) and typing on a tiny netbook screen has run its course. I know people type entire novels on their iPads or other tablets, but I will never be one of them.

Hmmm. I don't actually have any other fronts. Maybe I should be more upset by that. Or maybe I should use it as an excuse to use this Nick Miller gif:

I do love Nick Miller.

And on that note, I'm out of here. I need to finish up those last two scenes and pack some more books (39 boxes and counting! The moving guys are thrilled.) and possibly some other things too. Thanks for stopping by. Hope y'all have a great day.
Posted by M.J. Fifield at 6:00 AM 38 comments:

Today we're pleased to be putting the spotlight on author Patricia Josephine (A.K.A. Patricia Lynne), as she reveals the cover from her newest release, Path of Angels: Michael—the first installment in an exciting new series.

Let's check it out, shall we?

Michael
Path of Angels Book One

Add to your Goodreads shelf

There is only one path.

Born mortal along with his three brothers, Michael is an Archangel with a specific role: hunt fallen angels and send them back to Hell. He is determined in his mission, never straying from his appointed path, until he meets Lake Divine, and discovers there may be more to his beliefs than blind duty.

But Lake is not who he seems. Offspring of a human and a fallen angel, a Nephilim, Lake must choose his own destiny: give in to the coldness and embrace the dark, or seek the light and rise above the sins of his father.

Two paths lay before them, but only one has the potential to destroy them both.

Patricia Josephine never set out to become a writer. In fact, she never considered it an option during high school and college. But some stories are meant to be told and this one chose her. Patricia lives with her husband in Michigan, hopes one day to have what will resemble a small petting zoo and has a fondness for dying her hair the colors of the rainbow.

Today I'm coming out of (another) blog hibernation to take part in the cover reveal for Heather M. Gardner's newest release, One Good Catch.

One Good Catch is a Maguire's Corner novel, and I'm psyched that its release date is growing nigh. For both Heather and myself. (I've been looking forward to reading this book for a couple of years now.)

Let's check it out, shall we? 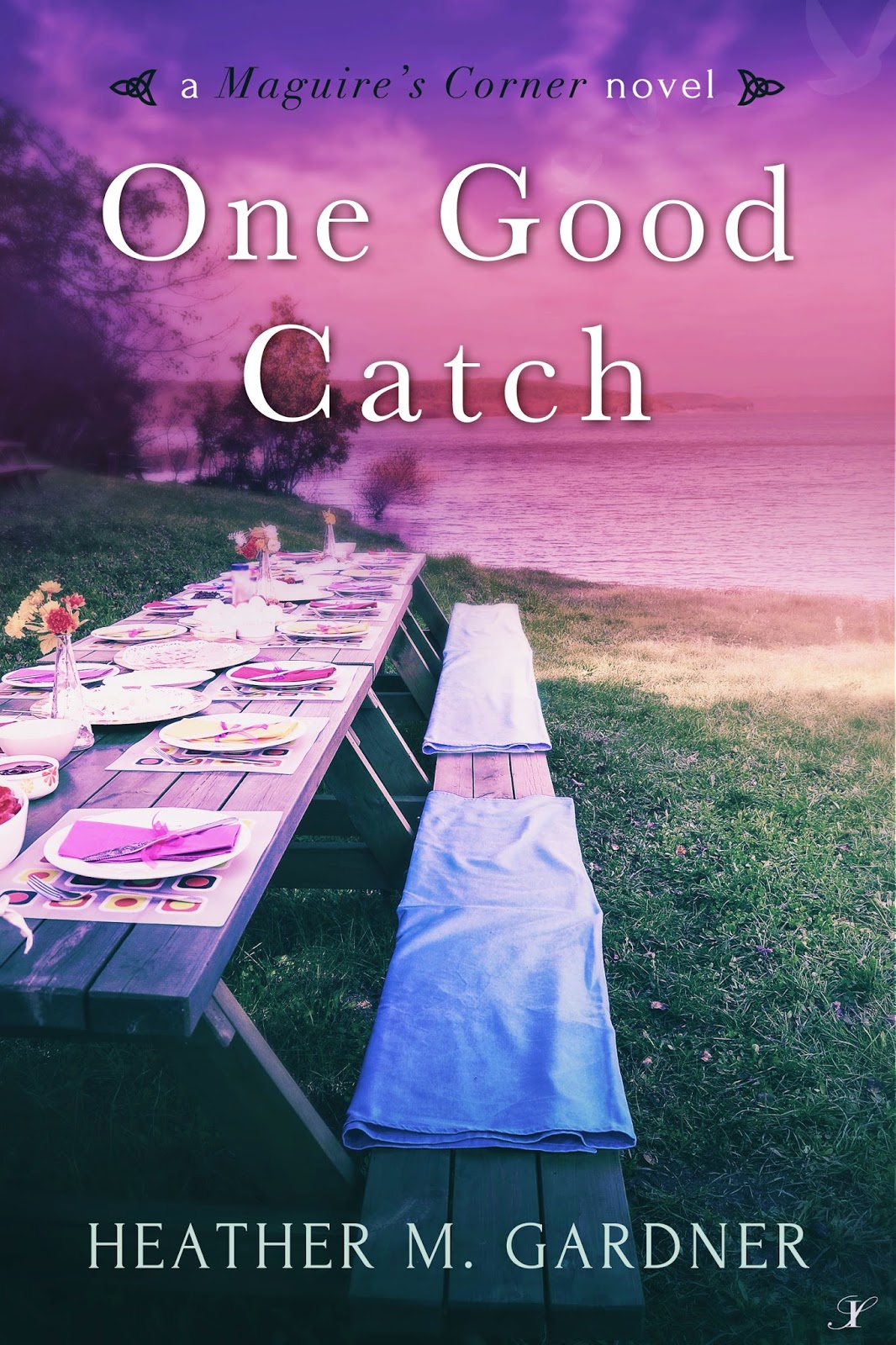 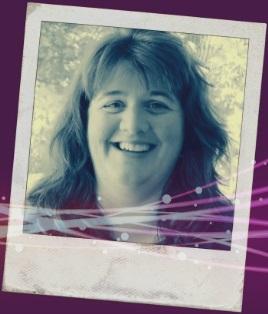 Congratulations, Heather!
Posted by M.J. Fifield at 6:00 AM 16 comments: