The Casting Call Character Bloghop is brought to us by Carrie Butler, Melodie Wright and Lisa Regan.

It's easy and fun and comes with the chance to win a three chapter critique. Intrigued? Well, it's not too late to sign up... here's what you have to do:

2. Create a blog post introducing us to some of your characters (use photos, drawings, blurbs, excerpts, book trailers--whatever strikes your fancy--but be creative!)

3. Hop around to other peoples' casting calls and meet some new characters!

Since I can't draw (except for ungainly stick figures) or have no idea how to create a book trailer (but I am in awe of those who do), I'm going with the "here's the celebrity I would cast in a major motion picture production of my novel" route, except I don't really have particular celebs in mind. Just pictures that capture certain moods. Maybe not the most creative choice but, come on, do you really want to look at a bunch of stick figures?

That's what I thought.

The novel is Effigy, of course. Effigy is the start of the Coileáin Chronicles, a female centric, character driven, swords and sorcery fantasy series that tells the tale of the Coileáin sisters and the role each plays in an epic struggle between good and evil. The first installment follows the path of the eldest sister, Haleine. Here's a run down of the main characters and pictures I've chosen to represent them:

Haleine Coileáin: She's eighteen, she's beautiful, smart and determined to do the right thing for her people, regardless of the cost. I don't have a particular celebrity in mind but I've always liked this picture: 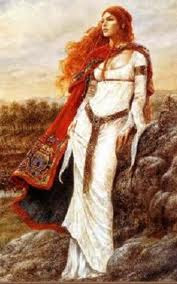 from "The Wind at Hastings" by Royo Luis

Dana: Dana is the nameless, landless bastard who comes to lead a rebellion against the king (Haleine's husband). He's handsome and charismatic. He meets Haleine and the pair fall in love, complicating everything, just like a good love story should. 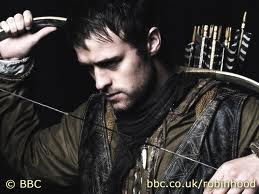 James ap Seoras: James is Dana's lifelong friend and second in command of the rebellion. He starts out serious and grows even more so during the course of the novel. He's moody and sarcastic but devoted entirely to his cause. I've always envisioned him kind of like this: 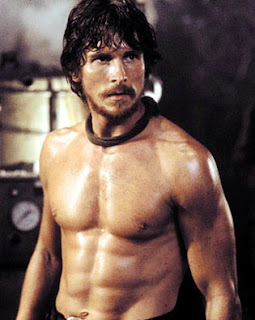 Omur: Omur is the novel's resident bad guy. Sure, Haleine's husband is not at all a good guy but he's really a minor character whose puppet strings are being worked by Omur, the true mastermind of evil in this novel. He's older and a mage (though not some conjurer of cheap tricks...) and, you know, straight up evil. I don't want to insult any celebrities (but if Ralph Fiennes, Jeremy Irons or Alan Rickman were interested, I'd cast you in a heartbeat) by posting their picture here so I'll just go with this guy: 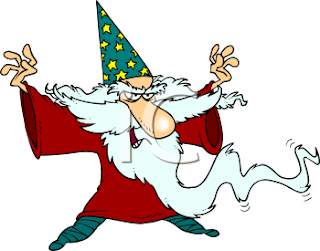 Revelin Maoilriain: Haleine's childhood love, Revelin is the prince of Haleine's homeland. He remains in love with her, even after she's given in marriage to another and even after she begins her affair with Dana. Revelin's motivation is honor, duty and Haleine. But not necessarily in that order. 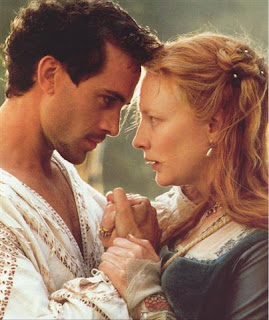 Bronagh: Haleine's maid and confidant, Bronagh works tirelessly to protect her mistress. She's tough, she's strong and I've always thought Kate Winslet would be perfect for the part. Of course, Kate Winslet is so awesome that she could have any role she wanted. And I would make it work for her. Because she's that awesome. 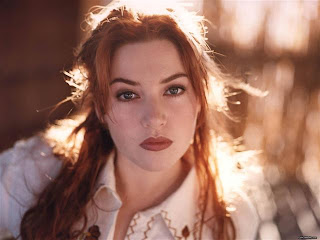 And last, but certainly not least, is Willem. Willem is Haleine's guard. He's the strong, silent type and is utterly and completely devoted to her. He's turned out to be really kind of an awesome character. 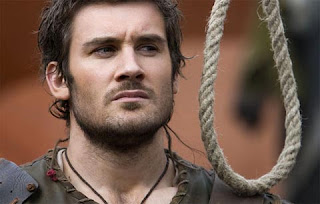 And WOW. I have done waaaaay too many people but I didn't want to leave some out. As it is, I am leaving characters out but these are the people I really just had to include. If you've stuck around this long, I thank you for it. And I'd also like to extend my gratitude to the hosts of this blogfest. Thanks, ladies. I had a blast!